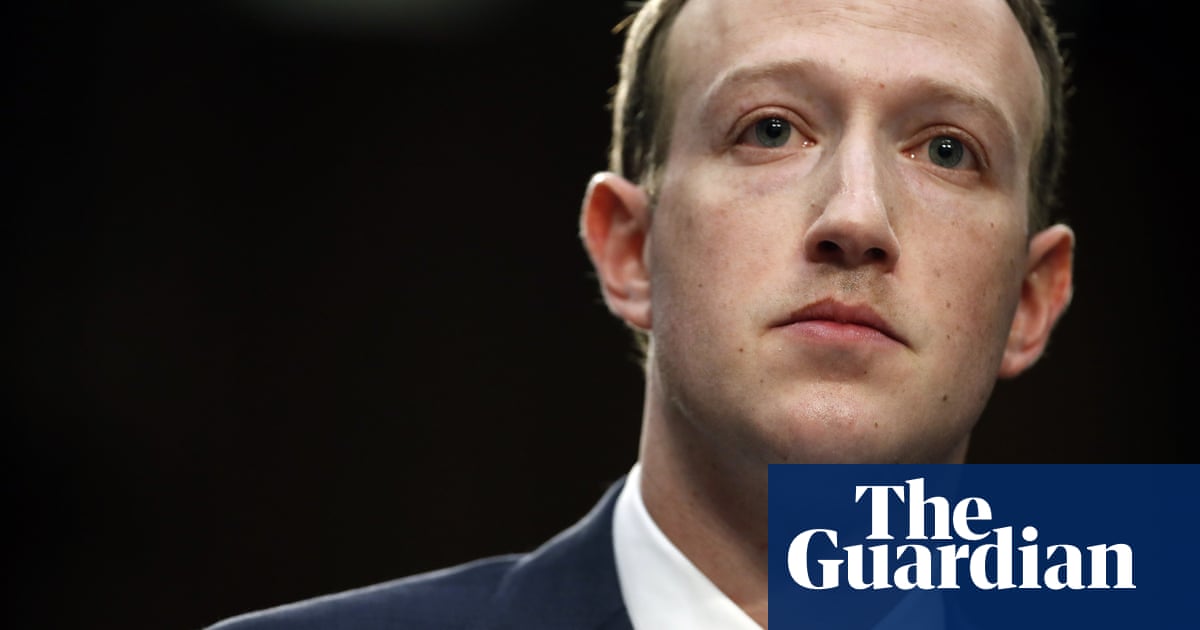 As Twitter for the second time in a single week took unprecedented action against a tweet by Donald Trump, Facebook declined to take any enforcement action against the president’s statements.

Trump’s threatening statement on Twitter, Facebook and Instagram on Thursday night, “Any difficulty and we will assume control but, when the looting starts, the shooting starts,” echoed a racist 1960s police chief known for ordering patrols of black neighborhoods with shotguns and dogs. It was widely interpreted as a threat and potential incitement to violence against residents of the Twin Cities who have erupted in protest against the alleged police killing of George Floyd, a black man who begged for his life as a white police officer knelt on his neck for several minutes.

Twitter responded by invoking a policy it enacted in June 2019 to address the then-hypothetical situation of a major world leader violating its rules in a way that could cause real-world harm. The policy allows the company to maintain the tweet for the purpose of accountability and the public record, but hide it behind a warning label.

“We’ve taken action in the interest of preventing others from being inspired to commit violent acts, but have kept the tweet on Twitter because it is important that the public still be able to see the tweet given its relevance to ongoing matters of public importance,” the company explained.

Facebook, on the other hand, left the Trump post on the platform. The company has explicit rules against speech that could inspire or incite violence, but it has taken no action against Trump’s statement. As of Friday evening, the Facebook post had been shared more than 65,000 times and received 196,000 likes, 32,000 heart emojis, and 6,600 laughing emojis.

The text was also overlaid on a photo of Trump for the president’s Instagram account, where it has received more than 433,000 likes.

And while Facebook has made a controversial decision to exempt politicians from its third-party factchecking process, there is no such exception for incitement to violence.

On Friday evening, Facebook’s CEO, Mark Zuckerberg, defended Facebook’s decision to allow the post by arguing that Facebook has a policy to allow warnings of the use of force by state actors.

In a post on his personal Facebook page, Zuckerberg also appeared to suggest that if Facebook had decided Trump’s post was intended to incite violence by civilians, they would have taken it down, writing, “Unlike Twitter, we do not have a policy of putting a warning in front of posts that may incite violence because we believe that if a post incites violence, it should be removed regardless of whether it is newsworthy, even if it comes from a politician.”

Zuckerberg also criticized Trump, saying: “Personally, I have a visceral negative reaction to this kind of divisive and inflammatory rhetoric … I disagree strongly with how the president spoke about this, but I believe people should be able to see this for themselves, because ultimately accountability for those in positions of power can only happen when their speech is scrutinized out in the open.”

Threats of violence by state actors on its platforms have long been a tricky topic for the company. Facebook was used by Buddhist extremists and military officials in Myanmar to incite hatred and violence against that country’s Muslim minority, the Rohingya, in 2017 – a campaign of ethnic cleansing that culminated in the killing of 25,000 Rohingya and the forced displacement of 700,000 more.

Facebook admitted to failings in Myanmar in 2018 and eventually banned many of the hate preachers and military leaders who had used the platform to inspire genocide.