In a First, Twitter Adds ‘Unsubstantiated’ Warning to 2 of President Trump’s Tweets 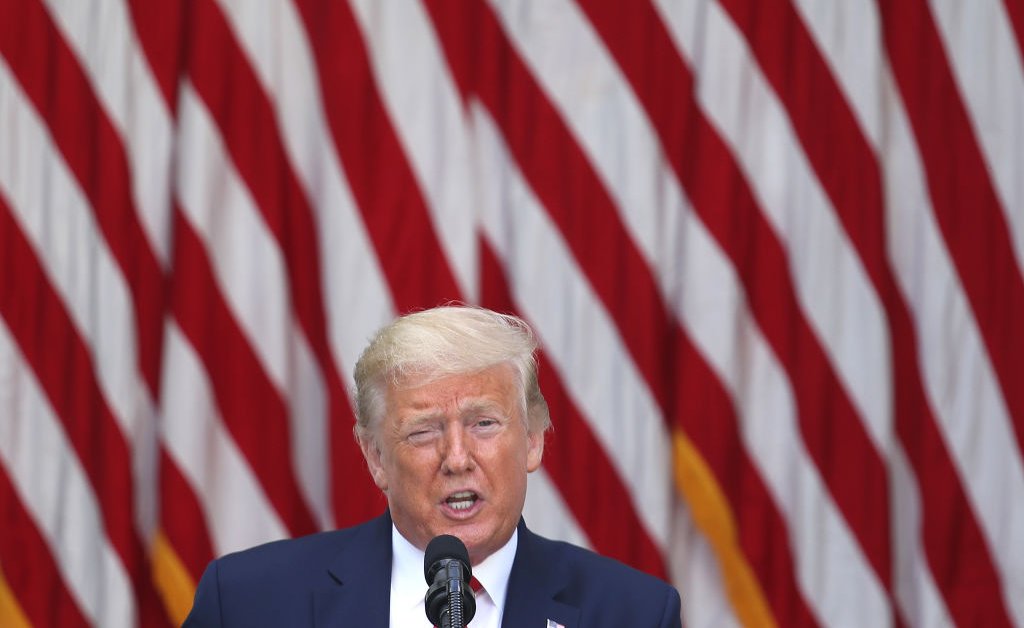 President Trump started off his Tuesday as he does most days, with a series of tweets, the content of which many often find counterfactual. And for the first time, the social media company responded in a new way.

On Tuesday morning, the President declared in a pair of tweets that supplying voters with mail-in ballots, a move rising in popularity amid the coronavirus outbreak and one several states already employ, would be “substantially fraudulent.” Later on Tuesday evening, Twitter added a label to the posts with a blue exclamation point symbol and a warning that Trump was making an “unsubstantiated claim.”

The platform noted that only registered voters will receive ballots, and that mail-in ballots are already in use in several states. Twitter confirmed to TIME that it was the first time the company had put the warning on one of the President’s tweets.

The warning appears to be a significant change for the social media company, which has previously deflected calls to address several of the President’s tweets that critics said violate the company’s policies. After the President apparently made a violent threat against North Korea on the platform in 2017, the company implied that Trump’s tweet had not been deleted because it is newsworthy.

The new warnings on Trump’s tweets are aligned with the company’s updated policy on misinformation. On May 11, the company announced that it would add “new labels and warning messages that will provide additional context and information on some tweets containing disputed or misleading information related to COVID-19.”

On Tuesday evening, President Trump returned to Twitter to criticize the platform, accusing the company of “interfering in the 2020 Presidential Election.”

“Twitter is completely stifling FREE SPEECH, and I, as President, will not allow it to happen!” Trump said.

“We always knew that Silicon Valley would pull out all the stops to obstruct and interfere with President Trump getting his message through to voters,“ the statement said. “Partnering with the biased fake news media ‘fact checkers’ is only a smoke screen Twitter is using to try to lend their obvious political tactics some false credibility. There are many reasons the Trump campaign pulled all our advertising from Twitter months ago, and their clear political bias is one of them.”

The warnings materialized the same day a letter criticizing Twitter CEO Jack Dorsey went viral over conspiratorial tweets Trump sent, suggesting former GOP Rep. Joe Scarborough was responsible for a young woman’s death. In the widely-circulated letter, widower Timothy Klausutis asked Dorsey to remove tweets by the President and Donald Trump Jr. that he said promoted a conspiracy theory that his deceased wife, was murdered. Klausutis cited that the statements are a violation of the company’s community rules and terms of service. 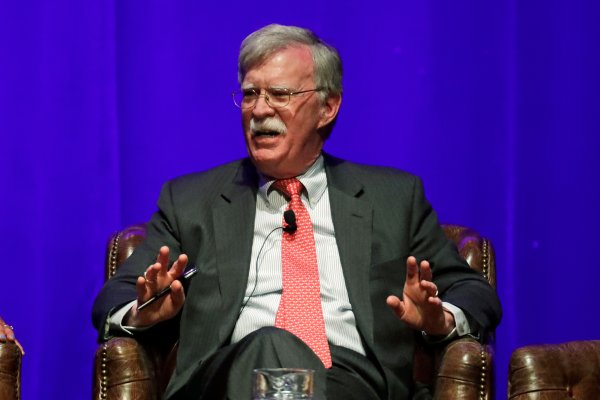 A Twitter spokesperson said to TIME that the company is “not taking action on the tweets at this time,” although the company is “working to expand existing product features and policies so we can more effectively address things like this going forward, and we hope to have those changes in place shortly.”

As of this writing, Twitter did had not yet removed the three tweets cited by Klausutis.

Most Popular on TIME

Full/More Story at Source
In a First, Twitter Adds ‘Unsubstantiated’ Warning to 2 of President Trump’s Tweets