Solution to Rohingya crisis does not lie in hatred or inaction

COMMENT | “How long do we deserve to be killed, raped, looted, and tortured?”

These were the painful words from a Rohingya friend as we both saw the recent events unfold. An avalanche of hate that bred fear and is now imprisoning hundreds of innocent lives: teenagers, women, children, and even babies who barely know the world.

Over 700 migrants and refugees around Kuala Lumpur were arrested in a single day. As they fade into the horrifying confines of death and despair in our detention centres, they are forced to relive the trauma that they so desperately tried to leave behind and protect their young ones from.

Part of my job is to document country situations and monitor public sentiment towards refugees in the Asia Pacific. As I watched how a few comments ignited from the refugee boat pushback just two weeks ago blazed into a fierce, xenophobic campaign towards the Rohingya people, I was horrified it happened in my own home.

In the span of a few days, hundreds of thousands of Malaysians signed onto petitions, endorsed Facebook groups and WhatsApp messages chanting harmful demands for the Rohingya to be criminalised and ousted.

Even some leaders we elected to represent Malaysian values have churned and condoned destructive comments provoking unfounded public anger. As someone who is an observer of Myanmar, this is a very familiar – extremely dangerous – cry.

Fellow Malaysians, do we even understand what we are asking for?

Yanghee Lee, the UN Special Rapporteur, an independent expert specially appointed for Myanmar in the past six years, has not produced a single human rights report without the words “violence”, “rape”, “killing”, “deprived of food”. 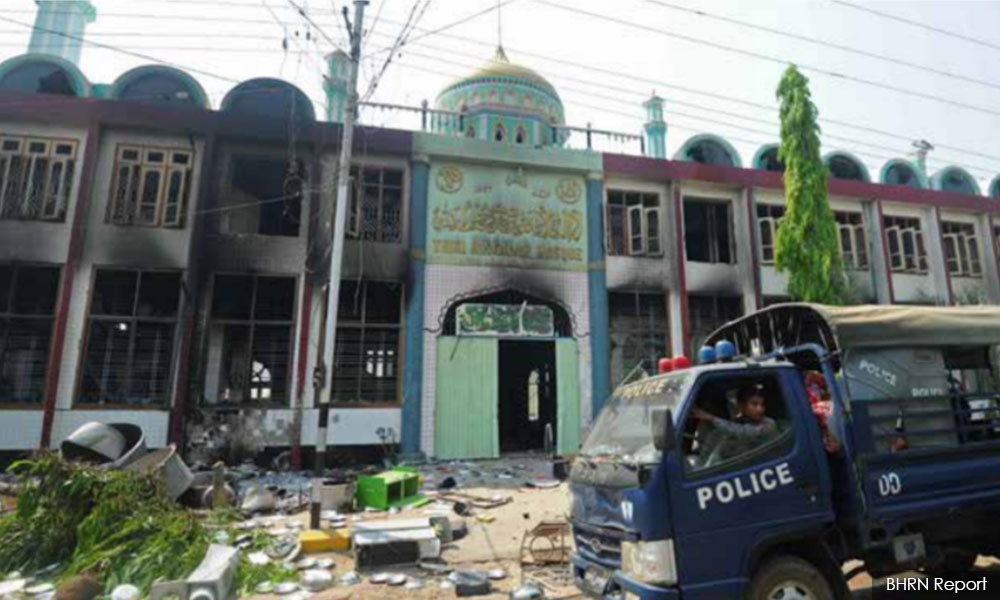 Her reports consistently paint the recurring themes of torture, cruelty, and horrific circumstances forcing the Rohingya into dangerous boat journeys at high costs.

The most recent one catalogued “immense suffering inflicted by the military” in Rakhine and Chin states: Brutal killings of innocent women and children. Dozens of men disappeared, tortured, murdered. The severely injured prevented from urgent medical care. Aid workers targeted; lives taken. Internet and communications shut down so that these realities are suffocated.

Lee ended her term a few days ago with a strong call for UN investigations with the same warning: what is happening in Myanmar is a “war crime”.

The people who look forward to our Malaysian shores, any shore, see behind them decapitated bodies of their loved ones, the ruins of their lives and homes, and carry with them ashes of their trauma. And we are calling for them to be sent back.

Fellow Malaysians, do we even know what is really happening and why people are leaving?

Over a million Rohingya men, women and children have fled for a reason. I have seen the camps and heard from the Rohingya people there myself. With Bangladesh’s hospitality considered, the Rohingya remain trapped in a precarious situation.

Extreme poverty forcing refugees into the hands of traffickers, sold into exploitative labour in exchange for torture and abuse. Girls as young as five raped. Young children kidnapped and disappear. Monsoon and floods tearing their bamboo huts apart, putting the elderly and immobile at risk.

Women and girls forced into sex work to put food on the table. All these with the threat of being returned to Myanmar hanging over their heads.

In one country they were demoted to being third-class citizens, while in another they are walled up by the cold metal fences struggling hard to survive and with no access to the outside world. Could one blame them for seeking some form of life, safety and security? 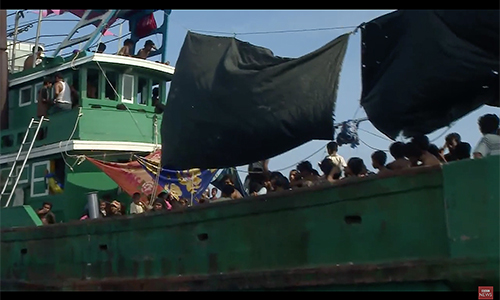 After our pushback of a boat full of emaciated Rohingya men, women, and children, they were left afloat at sea for months on end. Hundreds died. Floating bodies found. Hundreds who belong nowhere, whose existence and death will not be accounted for. And there are still boats out there now.

We, who call on injustice, have turned to perpetrating injustice. We, who condemn violence, have now become agents of violence. Vulnerable people are caught in the narrative.

My wise Rohingya friend once said: “The solution to the Rohingya crisis does not lie in hatred. But by restoring their human rights. It is only possible by helping them to get back to their own country with rights, safety, security and dignity.

“They are travelling illegally because they don’t have travel documents which is a basic human right. We must not be ignorant to understand that people are fleeing from a genocide. We want to go back but we can’t.

“If they are not safe in their own country or in countries where they took refuge, then consider creating a space where they can live safely and with dignity. Otherwise how long do we deserve to be killed, raped, looted, and tortured?”

This is a human issue that tests our compassion, where our values as Malaysians will be demonstrated and recorded. This is a regional issue that acutely needs regional cooperation for a solution. Malaysia can lead this effort. Much needs to be done to undo and reverse the damage Myanmar has caused, felt even by us Malaysians.

The voice we need to amplify is not dissenting towards vulnerable people. It is one that propels our government towards concerting strategy and action.

Instead, listen and see the realities that are happening. More importantly, do not sit idle, in silence or inaction. We, Malaysians, can lead the way.

The author is a programme officer at the Asia Pacific Regional Rights Network, a network organisation with a diverse membership of people advancing refugee rights in the region.

The views expressed here are those of the author/contributor and do not necessarily represent the views of Malaysiakini.

Have A Say ?Pay A Visit : SCUC-RC :: Selective Cause Until it is Concluded : Rohingya Crisis
27