Cleaning up Toxic Soils in China: A trillion-dollar question

Soil contamination is an urgent problem around the world, but the situation is much worse in developing countries undergoing rapid industrialization and urbanization.

China, which underwent its own rapid industrialization in the 20th century, recently estimated nearly 20 per cent of its total farmland had been contaminated by heavy metals. 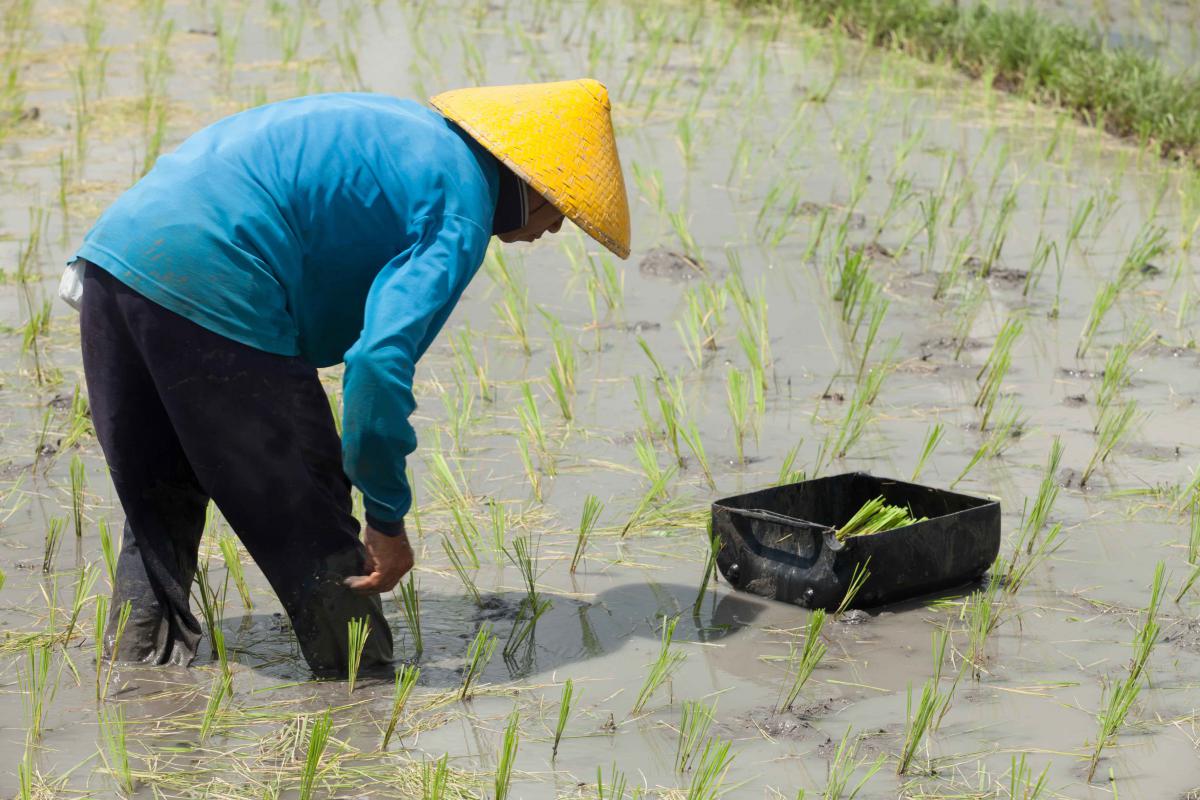 This dire environmental reality poses serious societal challenges, such as food insecurity and public health threats. Governments around the world have been taking measures and enacting legislation to address the adverse effects of soil contamination. One of the most recent examples is the Soil Pollution Prevention and Control Law (土壤污染防治法) adopted by the top Chinese legislatures on August 31, 2018.

Like previous laws addressing pollution, the soil pollution law takes the “putting prevention first” approach (art. 3) and includes an entire chapter (Chapter 3) on preventative measures government authorities and land users should take to protect soil from future pollution. For existing soil pollution, the law holds polluters and users (as it is rare in China for individuals to own land) accountable for a series of risk management and remediation obligations (Chapter 4), with the polluters being primarily responsible.

However, the practicality and effectiveness of these provisions largely depend on whether enough financing is available for cleanup. Unlike air or water pollution, soil pollution may take a long time to surface, which makes identifying polluters difficult. What’s more, toxins remain in soil for centuries and are significantly more expensive—if not impossible—to eradicate.

Some estimates put the cost for remediation efforts between 2016 and 2020 at up to CNY 9 trillion, or approximately USD 1.3 trillion. The government itself estimates it might be able to cover only a small fraction of the overall cost. During the 12th Five-year Plan (2011–2015), only CNY 30 billion (USD 4.546 billion) was allocated to soil remediation, mainly for urban areas.

Combine polluter payments with government support and a prohibitive capital gap still exists in China’s efforts to restore land and protect public health. This gap will have to be filled by private sources. 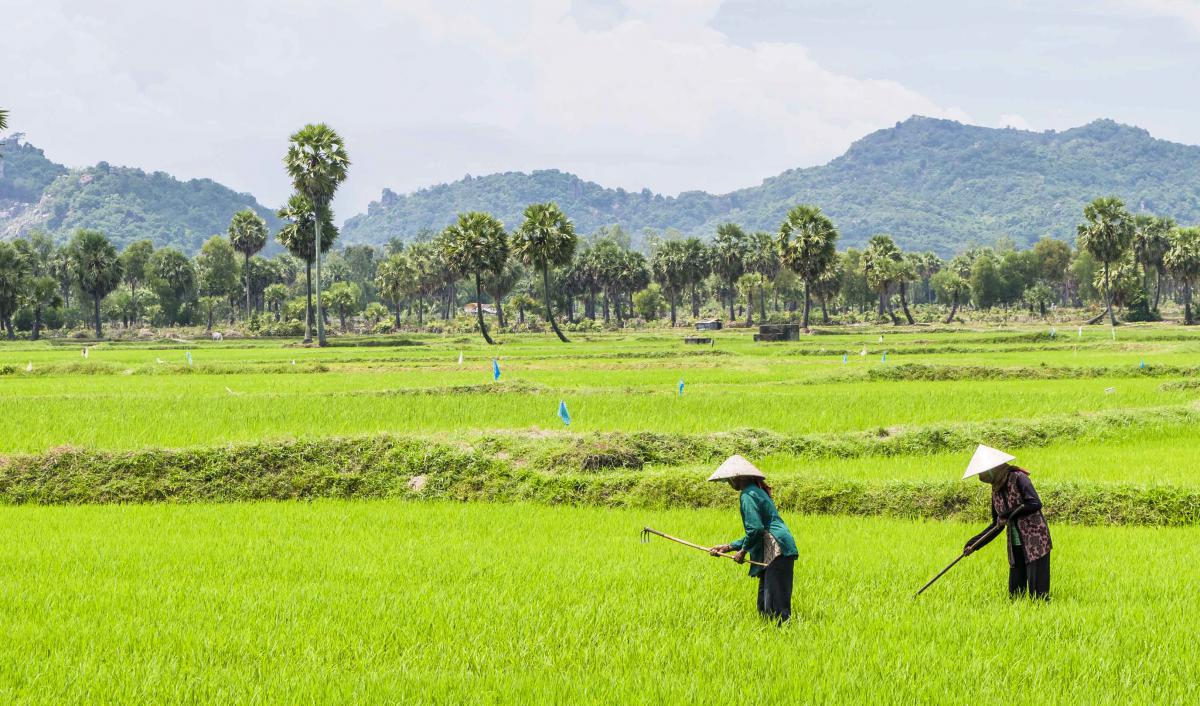 There are two challenges in attracting this private capital. First, how do we make soil remediation a worthwhile investment for private capital holders? Second, how do we ensure the limited investments from the public purse are used optimally—namely, they are deployed in such a manner as to leverage the maximum private investment?

As an attempt to address these challenges, the new law proposes the establishment of special funds at the provincial level to prevent and control soil pollution in situations where polluters are difficult or impossible to identify (art. 71). However, the law remains silent on the composition or sources of the funds, nor does it contain any provisions on the monitoring of the funds.

The law remains unclear on the type of financing instruments that can be used for soil remediation projects and fails to provide detailed procedures to claim these benefits.

The establishment of remediation funds is common practice in many countries. One of the best known is the Superfund established in the United States in 1980. This federal program established a fund with mixed sources to finance cleanup where responsible parties are unknown or have failed to clean sites. (IISD’s detailed analysis of the Superfund and other similar funds and lessons learned from them is online here.)

Such a fund does not yet exist in China, at least not until the new soil pollution law comes into effect on January 1, 2019. The law announces a new era for Chinese production, with more responsibility and less pollution. But the pollution inherited from past practices will require massive amounts of non-public investments into remediation projects. Innovative solutions will be needed. 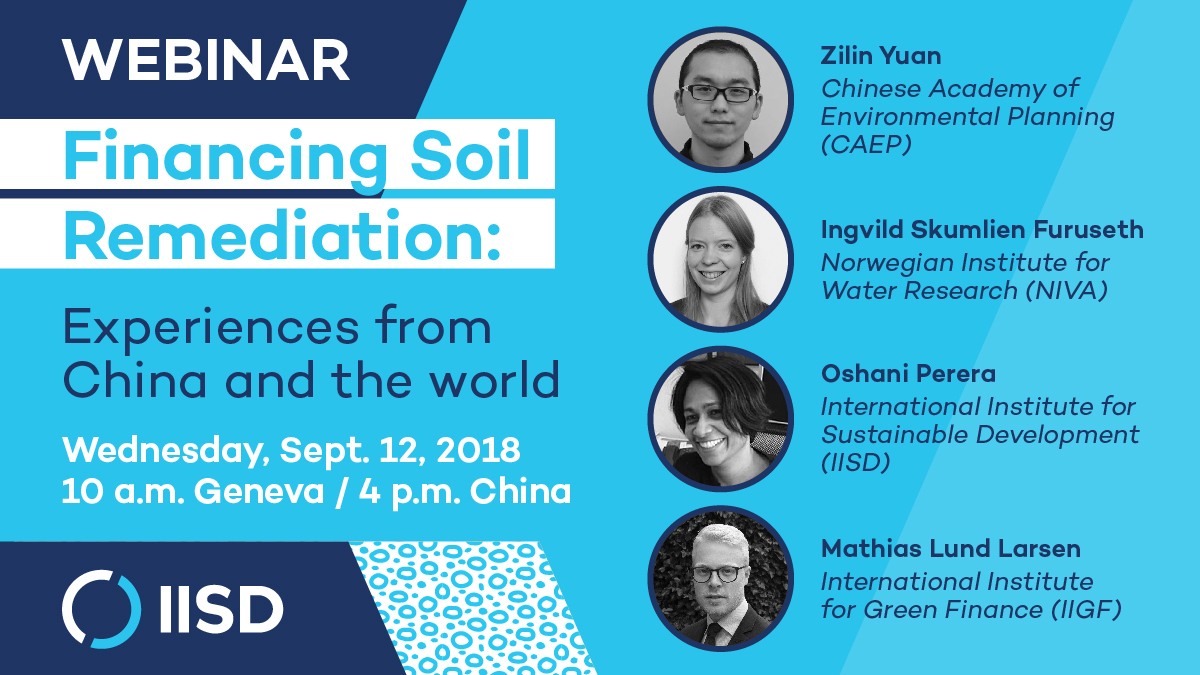 On September 12, 2018, join experts from around the world during a free webinar on soil remediation financing.


Cleaning up Toxic Soils in China: A trillion-dollar questionHave A Say ?Pay A Visit : all Think Trillion Story
6